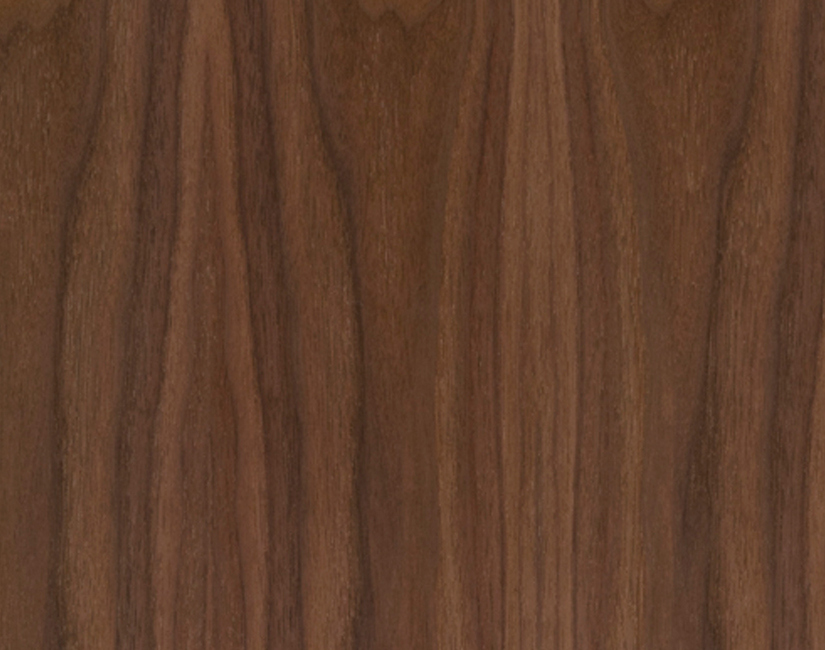 Best known felling areas for high quality veneer wood are the Eastern States in the USA with Delaware in the east, New York in the north, Iowa in the west and Kentucky in the south with the main centre in Ohio and Indiana. As a general rule American Walnut mostly grows in mixed forests. Due to its high strength and elasticity suitable also for production of chairs and seats. Used especially for gunstocks and aircraft propellers. Traditional wood for upright and grand piano making.

Newsletter
Subcribe to the WOODSHOP mailing list to receive update on mnew arrivals, special offers and other discount information.